New and used vehicles supplied with dealership expertise and aftercare

Norfolk Truck & Van offer both new and used commercial vehicles from the sales departments at all of our three depots. We are proud to offer Renault Trucks vehicles as our flagship brand. We offer dealership expertise across sales, service and parts.

Find your next vehicle now

The latest innovations in vehicle technology from Renault trucks

We have a track record of promoting the latest innovations in the Renault Trucks range and run our own electric fleet. Our Norwich and Enfield depots received the latest Renault Trucks electric demonstrators before any other dealerships and we are the network leaders in green and 100% electric technology.

Find out about the Renault range of electric vehicles

Thousands of genuine parts kept in stock for immediate supply

Running in tandem with our our service departments, our parts departments hold stock of all common components for all major brands dealt with by Norfolk Truck & Van.

Running alongside our parts departments, our service departments are well equipped to deal with any maintenance requirements you may have, regardless of vehicle make.

Norfolk Truck & Van is the foremost provider of new and used commercial vehicles across East Anglia and London, and our reputation for excellence has travelled nationwide. We are a multi-franchise, multi-dealership organisation and are proud to offer Renault Trucks vehicles as our flagship brand whilst also providing customer choice from a range of quality manufacturers.  We supply an inclusive range of exceptional commercial vehicles ranging from light vans to 44-tonne trucks, 8-wheelers and utility vehicles. At all times, we aim to provide the best possible vehicle for individual requirements.

Besides our sales departments, we offer comprehensive service and aftersales support. Each of our depots provides the aftersales facilities to fully support our customers: our fully-trained and course-educated fitters operate from well-equipped service workshops and MOT bays, and our parts departments are well-stocked with genuine components.

Our Head Office is in Norwich, but Norfolk Truck & Van is based in three locations: Norwich, Ipswich and Enfield.

We operate a 24/7 recovery service from all our depots, ensuring that Norfolk Truck & Van customers are never left by the side of the road for long. Your vehicle will be serviced in one of our award-winning workshops by expert technicians, so you’ll be back on the road in no time.

We’ve been in business for over 30 years, and many of our staff have been with our company since its earliest stages. We’ve consistently stayed ahead of the curve within the industry, and our expertise in vehicle maintainence and technology is unsurpassed.

What can we do for you?

Make an enquiry by filling out the form below and we’ll get back to you within one working day or sooner.

We’re VOSA testers. Book your MOT with us today.

We test vehicles to approved standards at all of our depots, and offer competitive pricing. Use the form below to request a booking and we’ll get back to you with an available slot.

The team ravelled to Lyon to compete in the final of the RTEC competition. The final was held between 18th – 20th June, and the Norfolk Truck & Van team, ‘DILIGAF’ , represented the UK and Ireland following ‘their outstanding performance in the national theoretical rounds’.

This was a major event, consisting of 1642 from across the world. Holly Walker, Gary Sayer, Christian Rider and Matt Willard gave an outstanding performance on behalf on Norfolk Truck & Van, and achieved a phenomenal 10th place.

Watch the video and see how the team got on!

Find out more about our company 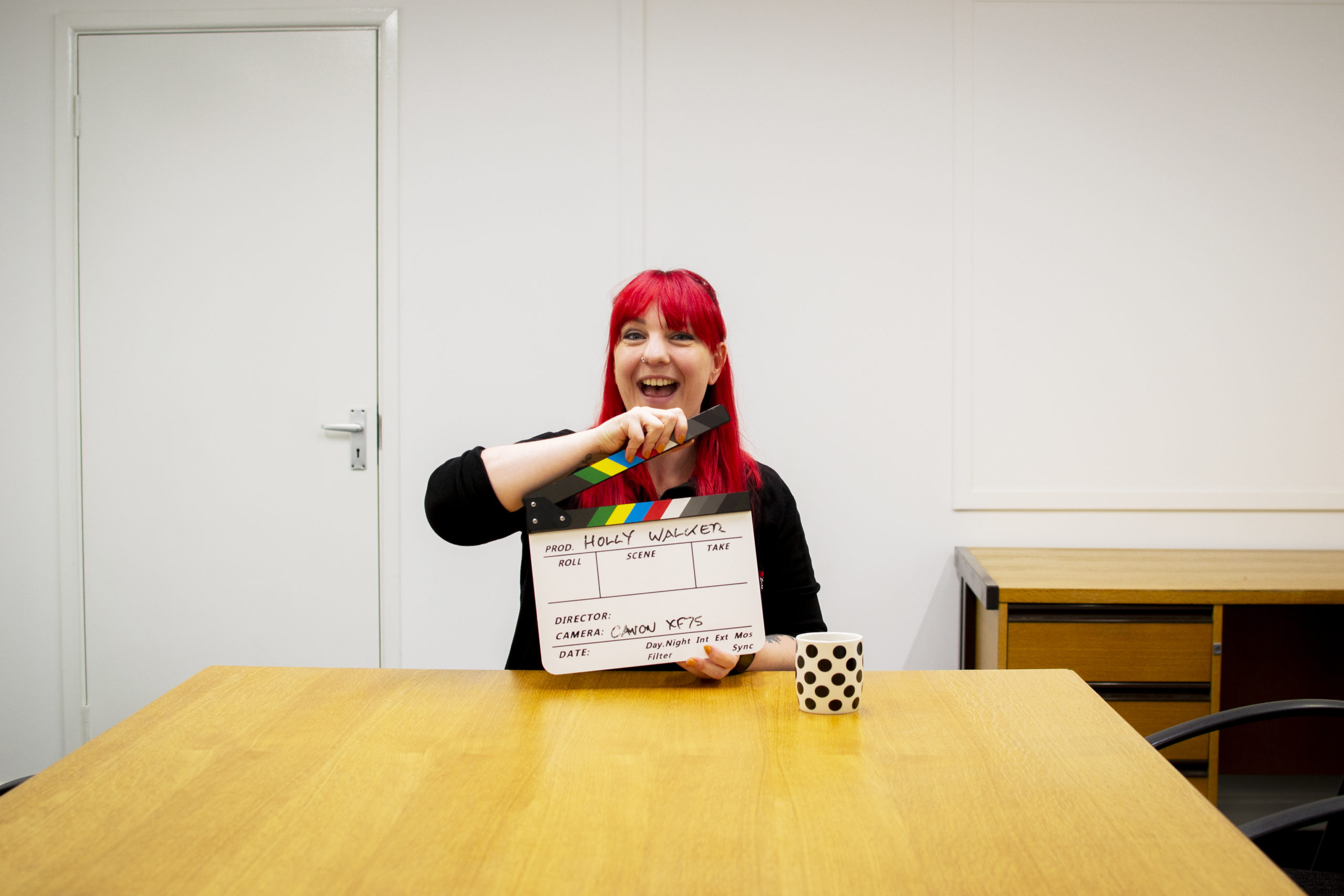 Watch our Warranty Administrator, Holly Walker, give her fascinating take on life in the motor industry in her recent interview with Commercial Motor Magazine.

Watch our Warranty Administrator, Holly Walker, give her fascinating take on life in the motor industry in her recent interview with Commercial Motor Magazine.

END_OF_DOCUMENT_TOKEN_TO_BE_REPLACED

A brief update from our Chairman on our Group Coronavirus strategy

Norfolk Truck & Van is part of the Saint Vincent Holdings group of companies. The Group Coronavirus policy has been updated by the Chairman and is as follows: Dear Customer, I can confirm that...

END_OF_DOCUMENT_TOKEN_TO_BE_REPLACED

Norfolk Truck & Van has received two nominations in this year’s Commercial Motor Awards, a prestigious competition and a highlight of the industry calendar. Following on from his recognition by...

END_OF_DOCUMENT_TOKEN_TO_BE_REPLACED

A team from Norfolk Truck & Van travelled to Lyon recently, to compete in the final of the prestigious RTEC competition. The final was held between 18th – 20th June, and the Norfolk Truck &...

END_OF_DOCUMENT_TOKEN_TO_BE_REPLACED

A team from Norfolk Truck & Van travelled to Lyon recently, to compete in the final of the prestigious RTEC competition. The final was held between 18th – 20th June, and the Norfolk Truck &...

END_OF_DOCUMENT_TOKEN_TO_BE_REPLACED

Huge congratulations go to Callum Gook-Mackenzie, of Norfolk Truck & Van Norwich, who has recently won a much-coveted award from Renault Trucks. Callum has been named the Renault Trucks...